Hey guys! Sorry there hasn’t been any post in a while 😦 Been busy with life + I had/have a severe case of writer’s block. I’ve got exams soon too so don’t expect any post soon. For now, I have something small for you guys. A blogger asked to me write a story for him and he gave me the story line. All credit for the story itself goes to him. I only take credit for the actual writing. (You can check out his blog-> http://coolprincee.wordpress.com )
———————————————-
“I’m sorry Carol but it’s over”
“Hello?”
She hung up
As he sat under the tree in front of his compound relishing the cool of the evening, he couldn’t even be bothered. He’d finally ended it.
“Teacher John”
He looked up and saw her. The girl with the big brown eyes that seemed to search one’s soul. He’d noticed her the very first day he stepped into Federal government girls’ college Calabar. He was fresh out of the University of Lagos and had just been posted to Calabar for his NYSC. He’d never left Lagos and so Calabar was new to him,different. She was different. She was nothing like the stuck up,superficial,materialistic girls he’d known all his life. Nothing like Carol. And eventhough he fought the attraction with all his might, his chiselled face still gave way to a smile whenever he saw her. There was something about her. The way she smiled,the way her big brown eyes lit up whenever he taught the class something new,the way she said his name with her accent and always with the prefix “teacher”.
“Teacher John good evening”
“Good evening Koko”
She had a tray of groundnuts sitting on her head.
For the past eleven months,he’d waited in front of the compound everyday to buy groundnuts from her. As she set the tray down on the ground and he reached into his back pocket, he realised that in his hurry to get outside where there was reception so he could call Carol, he’d forgotten his wallet on his bed.
“Koko follow me inside. I forgot my wallet”
She looked hesitant at first.
“Should I follow him inside? He’s teacher John. He’s not a stranger. Besides,I need to sit down” Koko thought to herself.
Before Koko could even make up her mind, she found herself already following him.
Teacher John’s house was simple but clean.
“Sit down and have some water”
She obeyed. She was too tired to even argue.
Sitting led to eating and eating led to chatting and chatting led to laughing. Before she knew it, it was dark outside.
As Koko walked back home and John cleared the dishes, they both thought about their time together. One thing reigned in both minds, they’d both found a friend in each other.
And so after school everyday for the next month, Koko would go to teacher John’s house after selling most of her groundnuts and they would have lunch and talk for hours.
The days of that month seemed to breeze by and before they knew it,it was his last evening in Calabar.
“I’m leaving at 5 am with the first bus” He said with his hand on her lap.
He was sitting so close that he was whispering.
“I’ll miss you Koko” and then he kissed her
She didn’t kiss back but she didn’t stop him.
She could feel his hands moving all over her body.
Clothes came off.
She wanted to say no but she wanted this.
She wanted him to have her pride. Pride; that’s what her mother called it when she told her to keep it for her husband.
He wasn’t her husband but she loved him. She knew she couldn’t give him anything but herself.
************************************************************
“Take care of yourself oh! Call us everyday! Make sure you don’t follow all those useless London girls oh!”

“Mummy! I’m not going to primary school. I’m going for my Masters. I’m no longer a child ma. I’ll be fine!”
John gave his mother a hug, put his luggage in the trunk and got in the car.
As they drove out of the gate, he suddenly remembered that he’d left his phone in his room.
“Daddy, stop the car please. I left my phone in my room”
“Hurry up or you’ll miss your flight”
He got out of the car and ran into the house, running up the stairs in twos.
He got to his room panting. His phone was ringing,unknown caller.
“Hello”
“Teacher John” said the small voice on the other end.
He froze.
He hadn’t heard her voice since that night before he left Calabar 6 months ago. He could see the tears on her face and hear her soft sobs as she went home that night as if it was yesterday.
“Koko” he whispered
“Teacher John, I’m pregnant”
————————————

Ironically,my friends are currently at their NYSC camps in Ebonyi, Kwara, Kogi and Lagos. Guys, here’s wishing you a wonderful camp experience. Don’t impregnate anybody or get pregnant oh!(Unless of course you want to. LOL!). I pray that God watches over you and keeps you safe! All the best boos!!! You’ll be fine! *group hug* 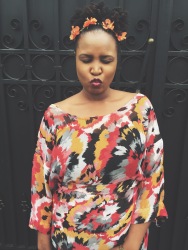 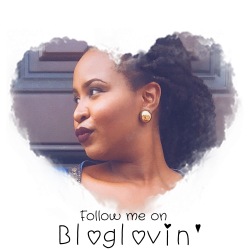 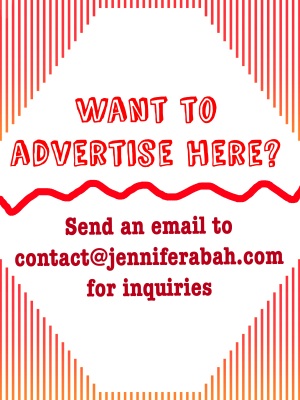